Looking for a last-minute Mother's Day gift? We've got you covered!

A gift donation to ORI in someone's honor is the perfect last-minute Mother's Day gift!

Update from Alaska: "It's a tough year on the tundra"

We exceeded our fundraising goal- THANK YOU! 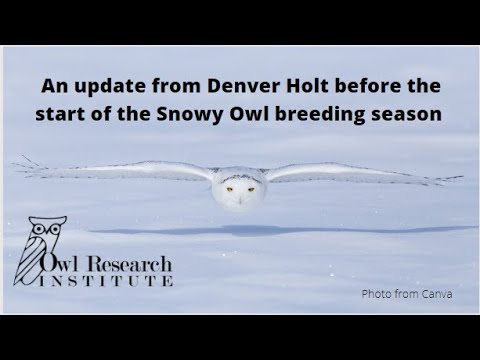 The better to see you with- motion parallax in young owls

Whooo is in there? Peeper cam lets us see what’s happening in owl cavities